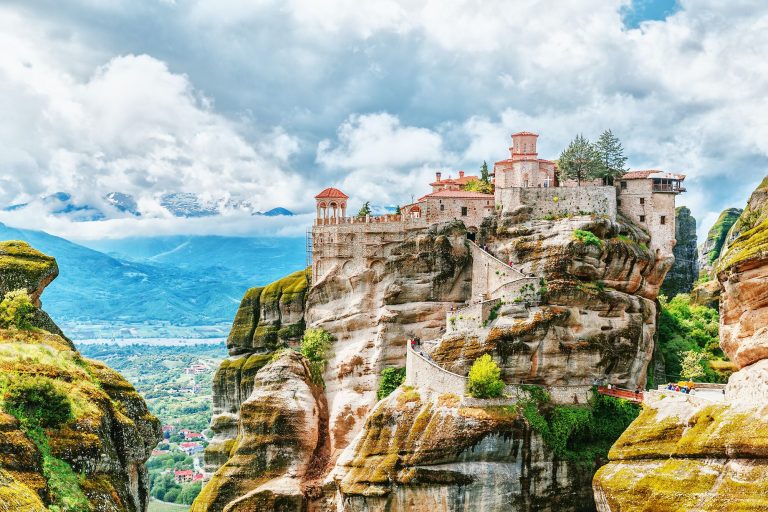 Certainly, the Earth is vast and the places where people live around the world differ greatly among themselves. But there are places that really impress! Forget the crowded cities or classically picturesque villages you knew.

The places that follow will surely make you change the way you see the world around you!nd as strange as it may seem to you, we assure you that even in these highly isolated and inaccessible places, live people!

Castellfollit de la Roca looks like a city that was “normal” once, but an incredible power cut it in half and gave it this strange look. Houses are located along the edge of a 48-km cliff above the countryside, while the rivers Fluvia and Toronell frame the city below.

The city has been inhabited for over 100 years and its narrow streets still have the characteristics of their medieval origin. The city center has sites that helped to strengthen the city during the civil war. Also, many of the houses and streets in the city center are built of volcanic rock that acts as a pedestal for the city.